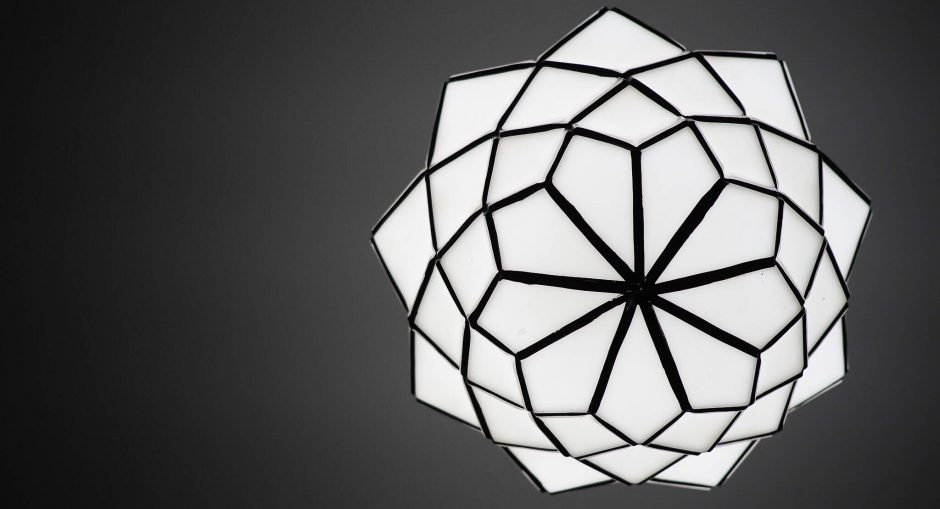 The design decisions that have been made in the hallway by previous owners are confusing at best. The brick wall was plastered over (it’s exposed in some of our neighbors’ units), then painted, then papered, then painted again, then papered in a raised polka dot patterned paper, then painted a fleshy beige. The overall effect kind of looks like the walls have a bad case of goosebumps. Nik has started chipping away at these layers using vinegar and a scraper, and we’re both really liking the way the distressed green looks. We can’t decide, though, if what we really want to do is to take it all the way down to the brick, which has brought the project to a bit of a standstill. We definitely don’t want to tackle the project twice. What would you do? The green or possibly white-painted brick? 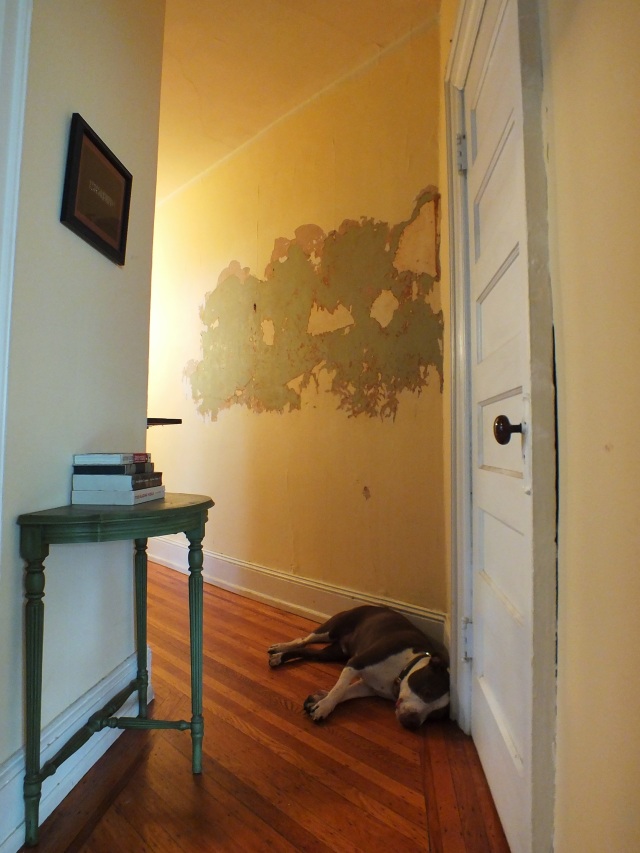 In the meantime, the hallway is prime book storage, and we’re tackling some short-term projects to improve the look before a larger overhaul. I completed a quick project the other night, my favorite kind that comes together from start to finish in a short burst of inspiration. In this case, I put dinner in the oven to bake and by the time it was done, twenty minutes later, I’d finished this project, complete with pictures taken, and sat down to eat covered in plaster dust (the opposite of washing up for dinner?). 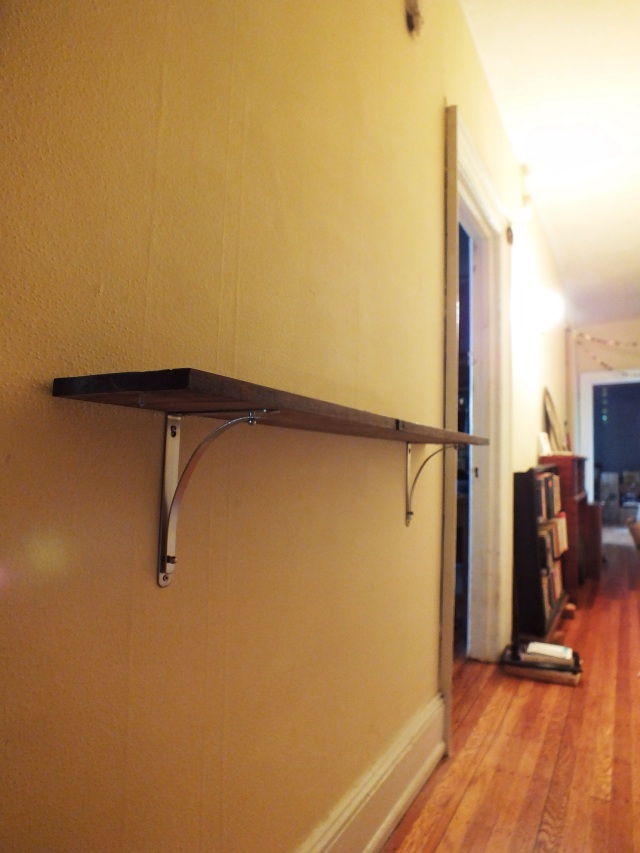 I’ve had the brackets for years for some previously un-hung shelves, and the board was sitting in the corner of the dining room. It came from the bottom of the kitchen island, removed to allow space for chairs to be tucked underneath. 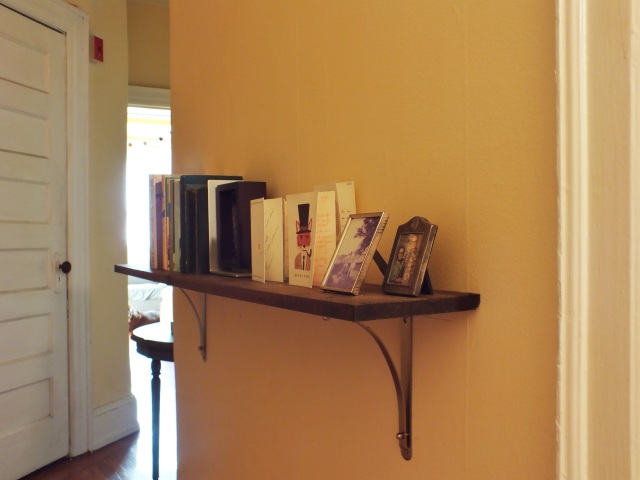 I used anchors to screw it in, which are supposed to hold 70lbs apiece, but since the wall is so crumbly, we were conservative and stuck to paperbacks and a couple sentimental objects. I want to do more to utilize this wide expanse between the living room and dining room, but I suppose we should settle on a long-term plan first. 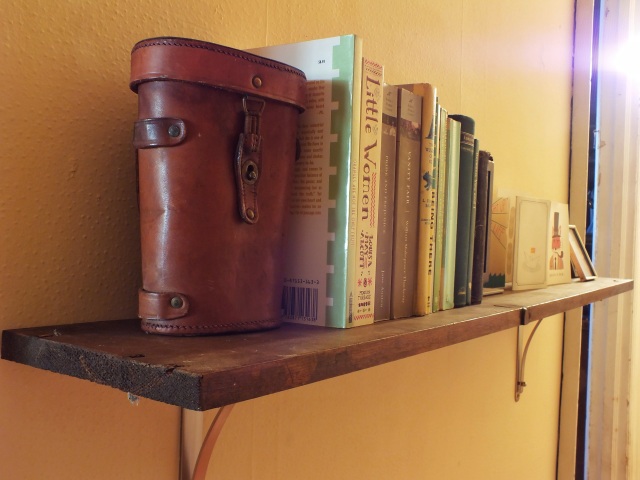 ← Dispatches from the dining room
Planted → 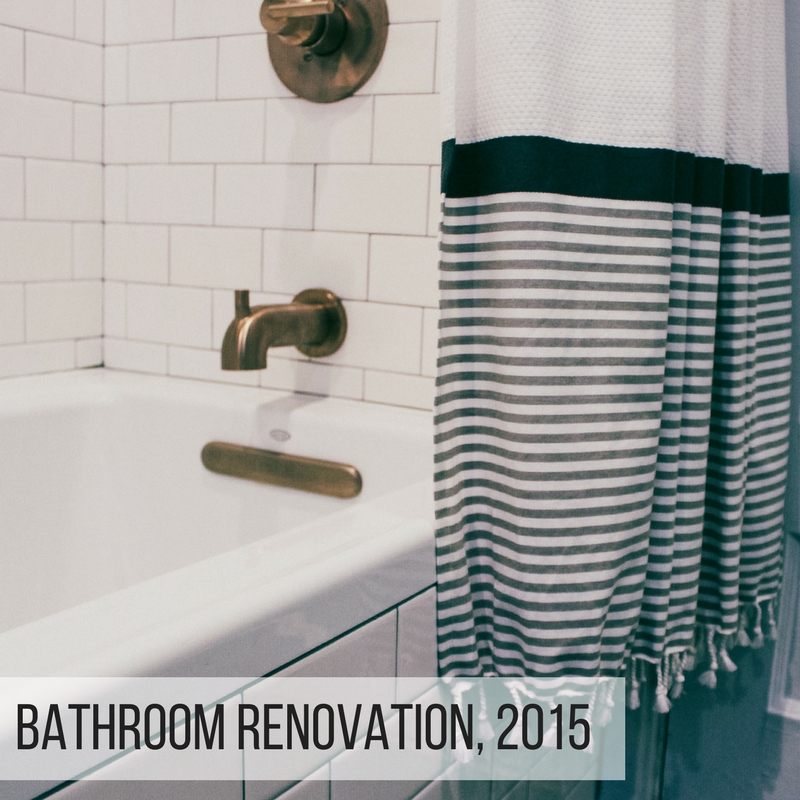 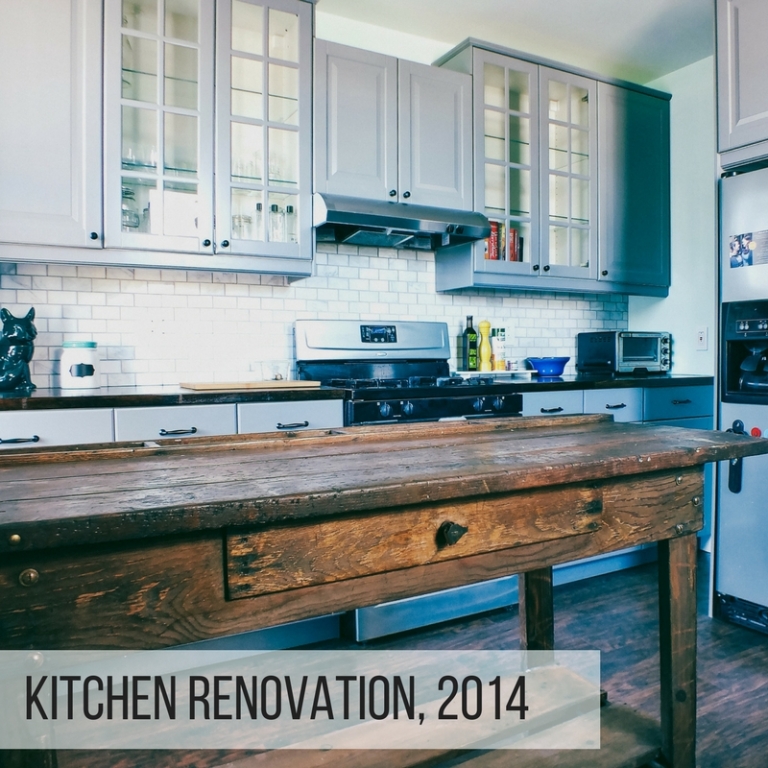